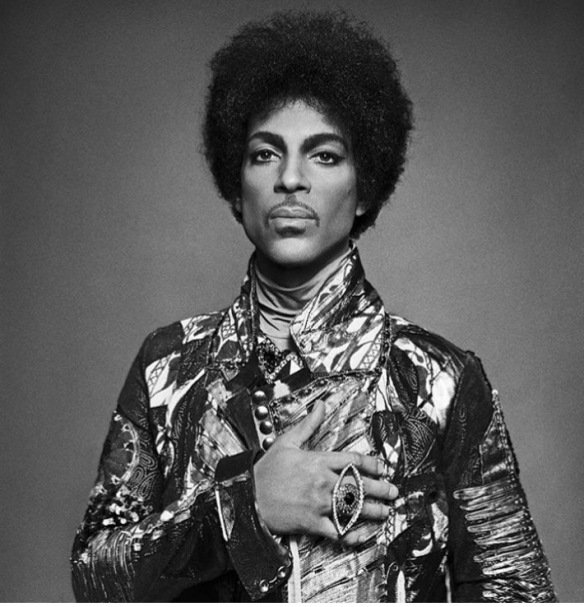 I am still a little stunned that Prince is gone.   I was really hoping that it was a cruel hoax. But, he is gone and with him a big chunk of my childhood seems to have died. I came of age to listening to Michael Jackson, Prince and Whitney Houston. I was allowed to have MJ and Whitney posters. Prince not so much. Purple Rain was damn near the equivalent of pornography in my house at the time so Prince was forbidden. But, like any determined kid I found a way to see it and I was mesmerized and instantly became a Prince fan. Prince was much more than music to me. He was this force of nature that transcended pretty much every boundary you can think of. Music, fashion, gender, whatever it was…Prince made up his own rules and we loved him for it. END_OF_DOCUMENT_TOKEN_TO_BE_REPLACED